Ghana is historically known as the Gold Coast, for good reason.

Ghana is situated on the west coast of Africa, approximately 600 kilometers north of the equator on the Gulf of Guinea. Accra, the capital city of Ghana, is located almost exactly on the Prime Meridian. The former British colony changed its name from the Gold Coast to Ghana on achieving independence in1957. Ghana is now a republic with a population of approximately 28 million people and a democratically elected government. English remains the official and commercial language.
Ghana is the oldest, democratic independent state in Africa, south of the Sahara. The most recent parliamentary and Presidential elections took place in December 2020. 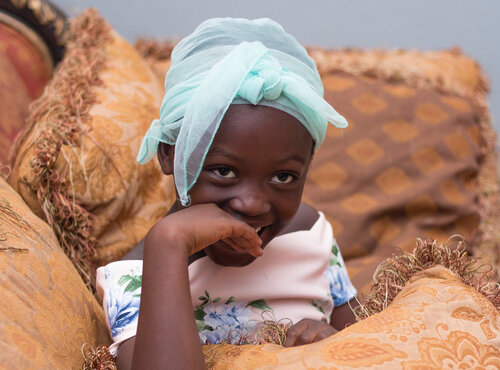 Ghana is the fastest growing economy in the world according to the World Bank’s Ease of Doing Business Report 2019.
It also has one of the best judicial system in the world measured by rule of law, World Justice Projects (WJP) Rule of Law Index 2017-2018. In 2015, Ghana ranked 6th in Africa on the World Bank’s Ease of Doing Business barometer. It’s ranked as the most stable political environment in West Africa, with the most competitive economy, backed by a government committed to policies that reduce the cost of doing business and promoting investor confidence. Growth potential can be seen through improved taxes in Ghana. Ghana cut its corporate tax rate in 2016 and 2017 and has a mineral royalty to a sliding scale based on gold prices, from a 10 percent flat rate.

The Ghanaian legal system is generally modeled after and based on British common law. The laws of Ghana include the Constitution, national laws passed by Parliament (or under authority granted by Parliament), and the common law of Ghana. The common law of Ghana includes customary rules which apply to particular communities in Ghana and which may or may not be consistent with the Constitution or a specific national law.
Ghana is a mining-friendly country with two mining colleges and a large workforce trained in the disciplines of geology, exploration methods, and mining engineering.
The Company is of the view that any risks associated with its corporate structure and its foreign operations are minimal and can be effectively managed by the Company without undue burden or associated costs.

Ghana has risen three places since 2017, to the seventh-largest gold producer in the world. In 2020, Ghana exported 142 tonnes of gold and is now the largest gold producer in Africa. In the process, Ghana has eclipsed South Africa, the leader for decades.
Gold mining was a major source of wealth and trade as far back as the Ghana (Wagadou) Empire (c. 300 – c. 1100) and in more recent times when it was known as the Gold Coast.
During 120 years of near-continuous production, Ghana’s largest underground mine, AngloGold Ashanti’s Obuasi mine, has recorded production exceeding 33M oz of Au. In the last 20 years, major and junior companies including Newmont, Kinross, Goldfields, Golden Star, and Perseus, have also committed significant resources to operations in the country.